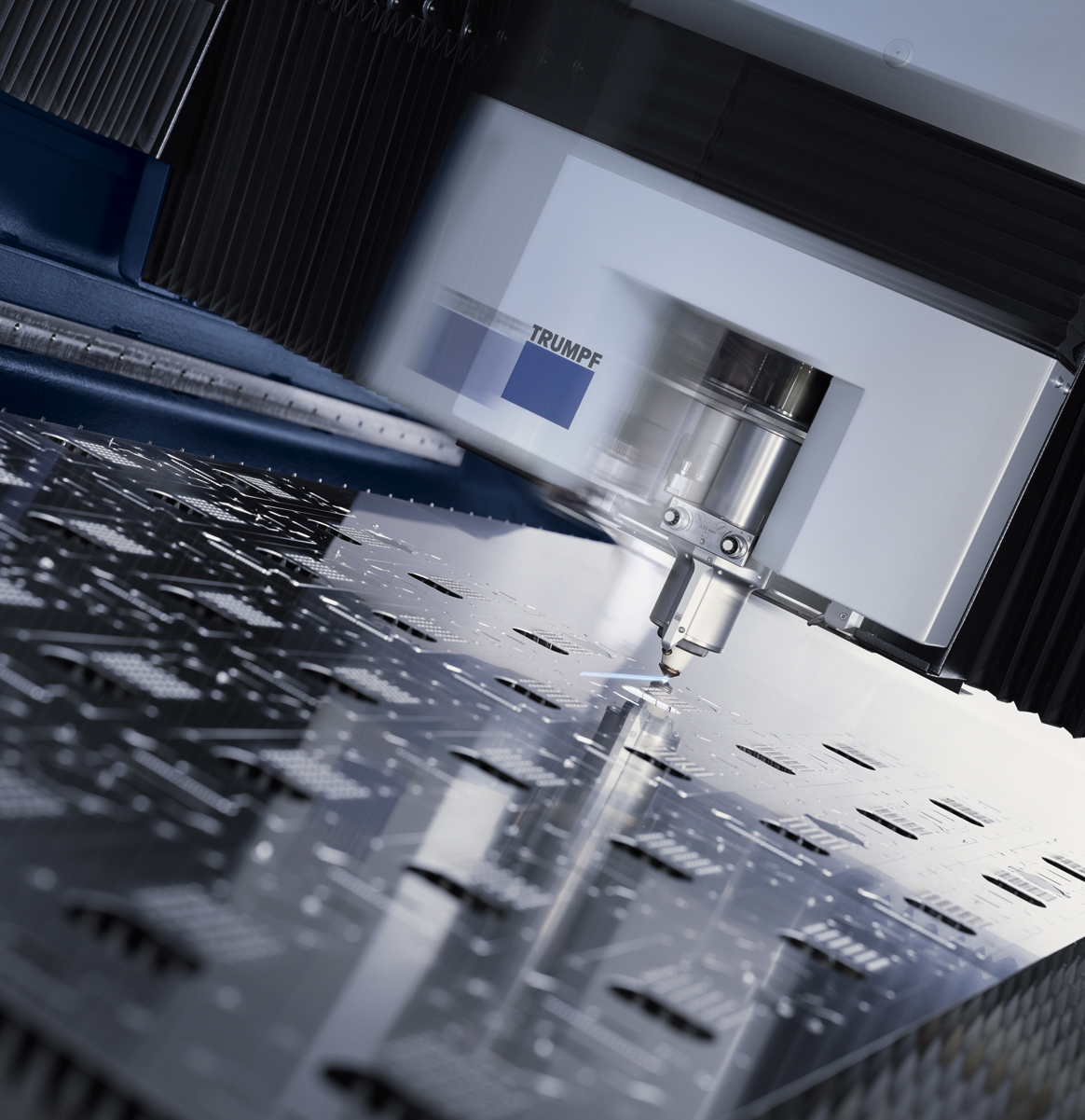 Wirefab, Inc., a leading manufacturer in metal-based products for restaurant equipment manufacturers, bakery, OEM and display industries, has recently purchased a new Trumpf 3030 Fiber Laser Cutting Machine. The new equipment will allow Wirefab to expand its capabilities, especially for tube cutting, and supplement the continuous effort to improve efficiency and product offerings. Wirefab’s new Trumpf system is the second laser cutting system after acquiring a Trumpf 1030 laser machine in 2015. The TruLaser 3030 incorporates a single cutting head for all sheet thicknesses, and a linear drive technology to increase speed and dynamics.

“For decades we have been a leading supplier of wire and metal products to a wide variety of markets”, said Wirefab Vice President Michael Murdock. “The Trumpf 3030 Fiber Laser cutting machine will allow us greater creativity, capability, flexibility, lower costs and quicker turnarounds for our clients“, Murdock said. “Additionally it gives us even greater capabilities to cut tubing.” “Quality and creativity are absolute requirements today. We firmly believe that the combination of our skilled workforce with cutting-edge manufacturing equipment and techniques gives us a distinct advantage that cannot be matched in our industry”, Murdock said. Wirefab’s capabilities includes design, fulfillment, program rollout, wire forming, wire fabrication, aluminum fabricating including cutting, bending, rolling, forming, stamping and resistance, MIG and TIG welding. 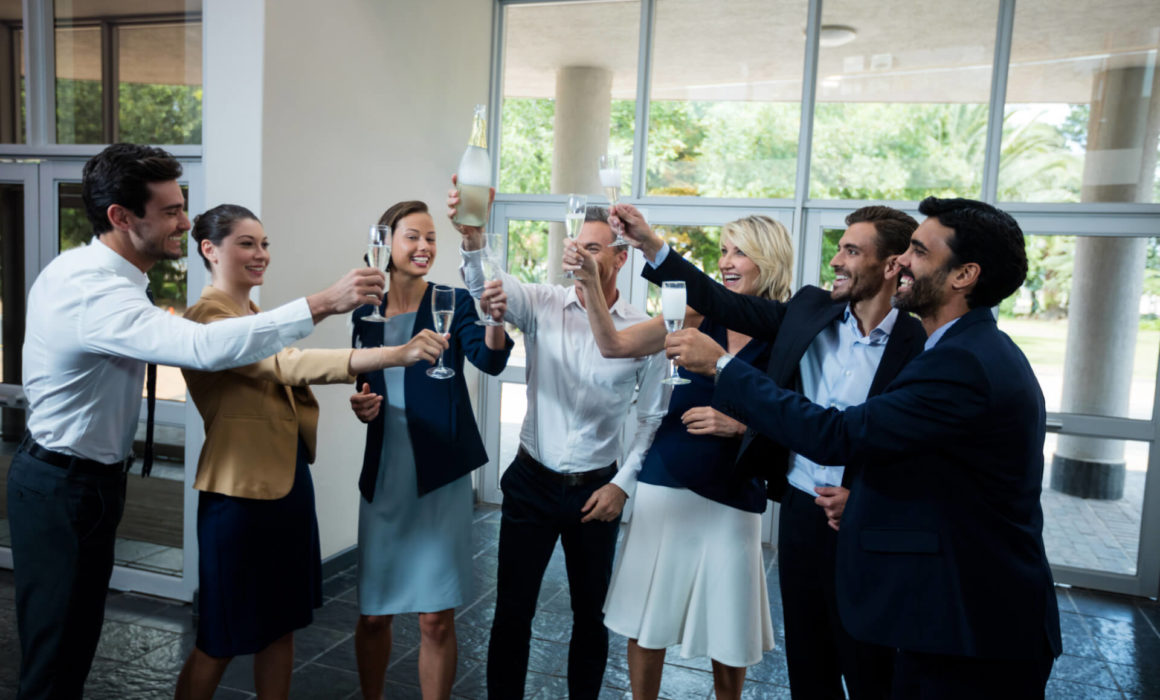 Wirefab, Inc., a leading manufacturer in metal-based products for restaurant equipment manufacturers, bakery, OEM and display industries, has recently purchased a new Trumpf 1030 Fiber Laser Cutting Machine. The new equipment will allow Wirefab to expand its capabilities and supplement the continuous effort to improve efficiency and product offerings. “For decades we have been a leading supplier of wire and metal products to a wide variety of markets,” said Wirefab Vice President Michael Murdock. “The Trumpf Fiber Laser cutting machine will allow us greater creativity, capability, flexibility, lower costs and quicker turnarounds for our clients,” Murdock said. “This state of the art fiber laser will allow Wirefab to further serve customer needs with capabilities that include cutting up to ½” thick cold rolled steel and stainless steel. Additionally, it gives us the ability to cut aluminum and even tubing.” 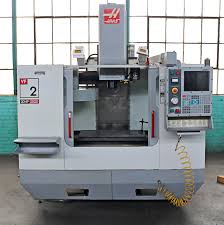 Wirefab, Inc., a leading manufacturer in wire-based products for the baked goods industry, has recently purchased and installed a Haas CNC Vertical machining Center The HAAS VF-5 CNC features a 40 taper, 20 hp (14.9 kW) vector drive, 7500 rpm and a 20-station carousel tool changer. The new equipment will allow Wirefab to expand its capabilities and to supplement the continuous effort to improve efficiency in spite of hard economic times.

“We have been a leading supplier of wire formed products to the bakery and food industries”, said Wirefab Sales Manager Michael Murdock. “The HAAS CNC Machine will allow us greater flexibility, lower costs and quicker turnarounds for our customer, “ Murdock said. Haas CNC turning centers are well known for their high degree of accuracy as well as the ability to use customer cad geometry to increase the efficiency of tool path generation. Wirefab’s capabilities includes wire forming, wire fabrication, aluminum fabricating including cutting, bending, rolling, forming, stamping and MIG and TIG welding. 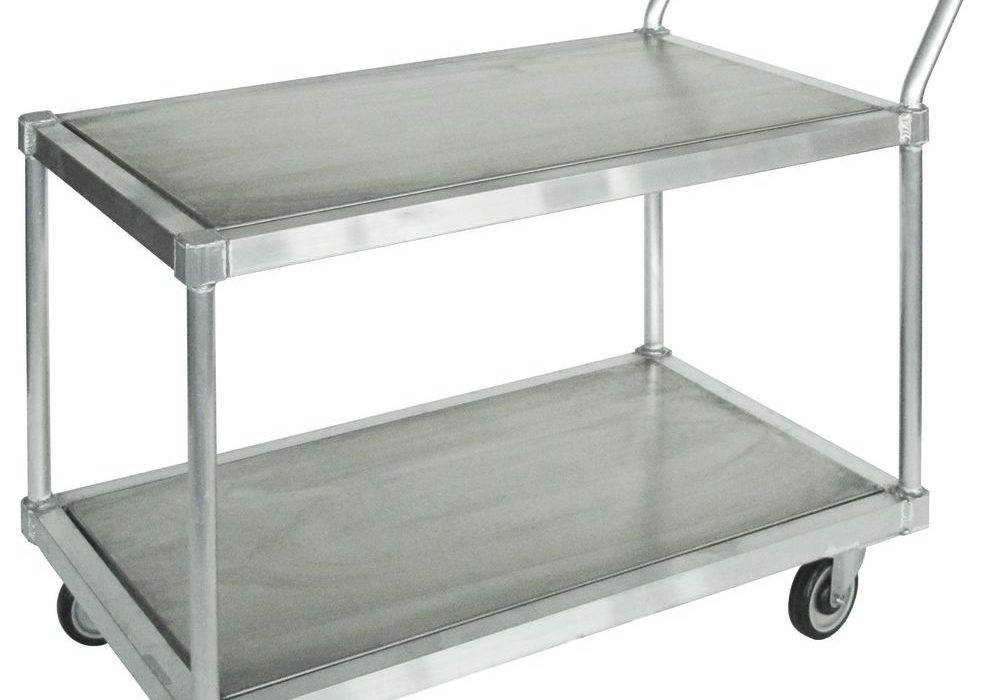 Wirefab, Inc., a leading manufacturer in wire-based products for the baked goods industry, has expanded their custom aluminum and tube fabrication capabilities. “We have been a leading supplier of wire formed products to the bakery and food industries”, said Wirefab Sales Manager Michael Murdock. “Our increased capacity for custom aluminum fabricating allows us to expand our offering to our current customer base and open new markets for us. While we have been a major supplier of wire bakery baskets to major OEM’s such as Dunkin Donuts, we now can expand into other complimentary items such as aluminum rolling carts and sheet pan racks.” These products are a great add on and allow us to be more of a one-stop-shop for our existing customers. Wirefab’s aluminum fabricating includes tube fabrication, cutting, bending, rolling, forming, stamping and MIG and TIG welding. 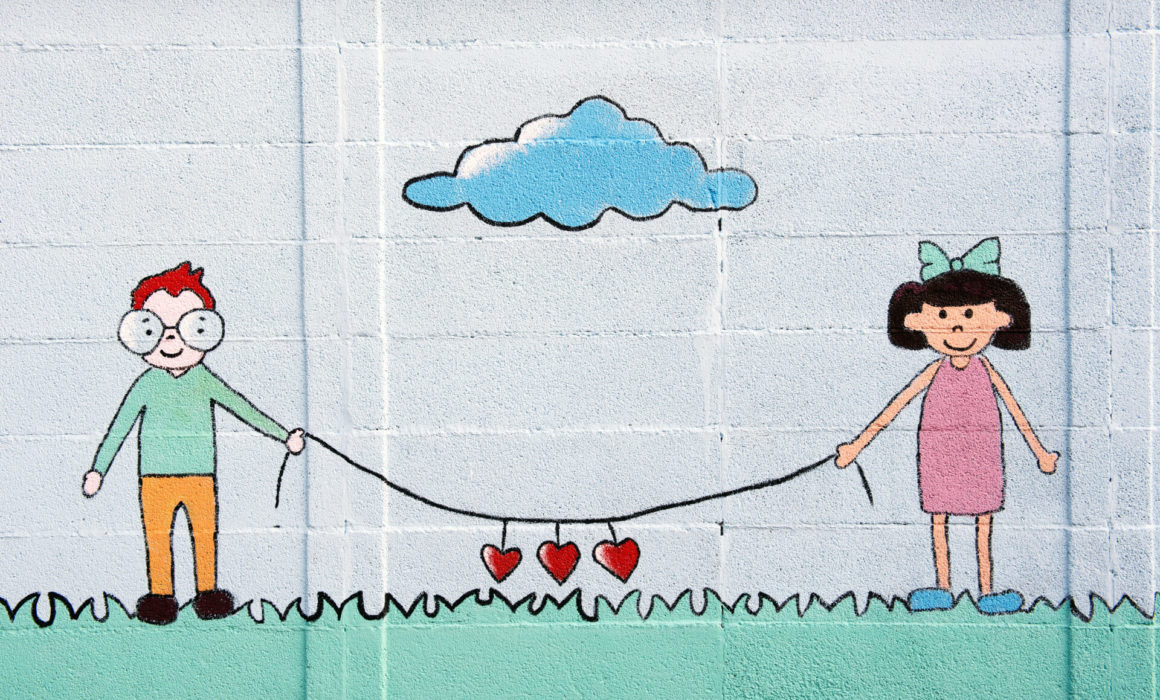 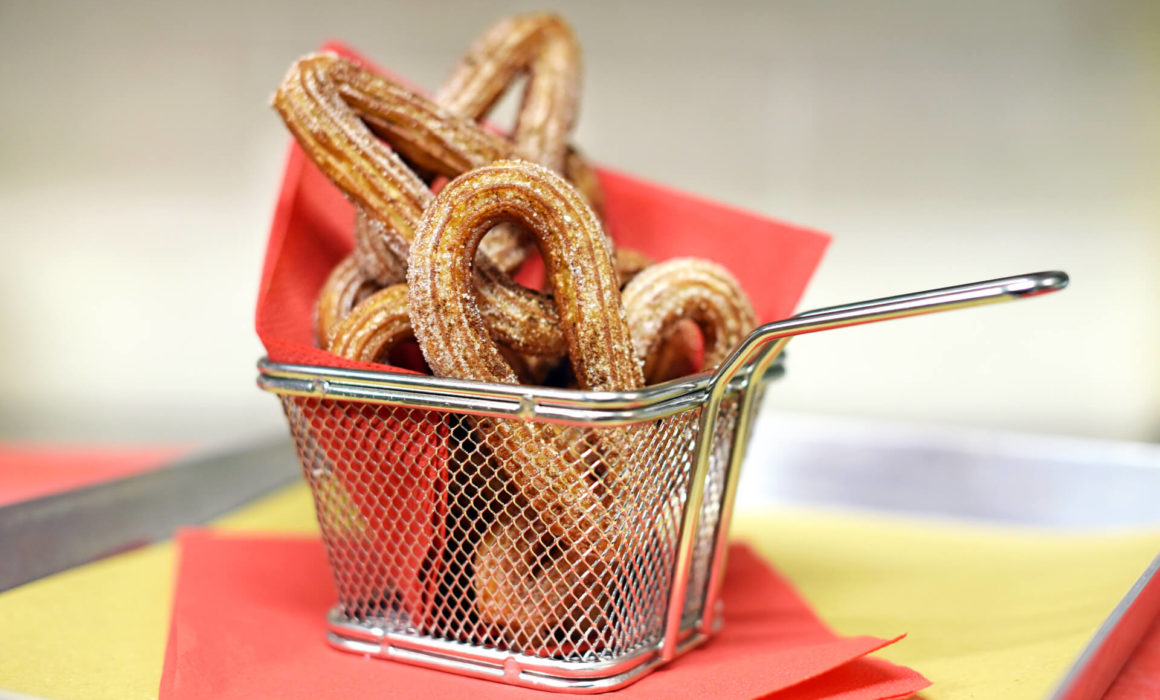 Wirefab, Inc., a leading manufacturer in wire-based products for the baked goods industry, has now made standard wire bakery baskets available in stock in a variety of sizes from their new online catalog. These products include wire pastry baskets, wire glazing trays, wire bakery screens and two-tier wire bakery baskets.

According to Wirefab Sales Manger Michael Murdock, the standard products are in response to customer demand based on their custom wire basket capabilities. “We have supplied many of the leading bakery, restaurant and convenient stores with custom wire bakery basket and shelving products for many years. The stock products and online ordering is a way for us to increase our service levels for these products by timely delivery,” according to Murdock. 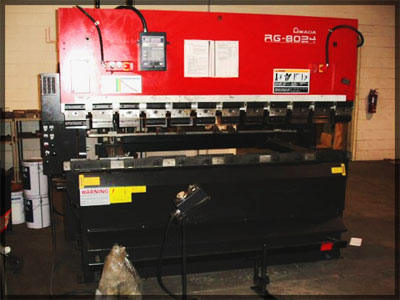 In spite of these difficult financial times, Wirefab continues to invest in their future with the addition of yet another brake press. The 88- ton, Amada RG-8024 will be Wirefab’s 19th hydraulic press and the 4th CNC programmable ram, hydraulic press in Wirefab’s panoply of wire forming equipment. Wirefab Continues to GrowWith more press options available, Wirefab improves their ability to turn jobs around quickly.

The up-acting Amada features an 8-foot bed and ram with backstop, a 98” maximum bend length and quick-change tooling. It offers the increased flexibility of multiple positioning, bending and angling. The Amada RG-8024’s 2-axis computer numerical control can handle up to 99 bends and its large pump provides extra speed for longer production runs. 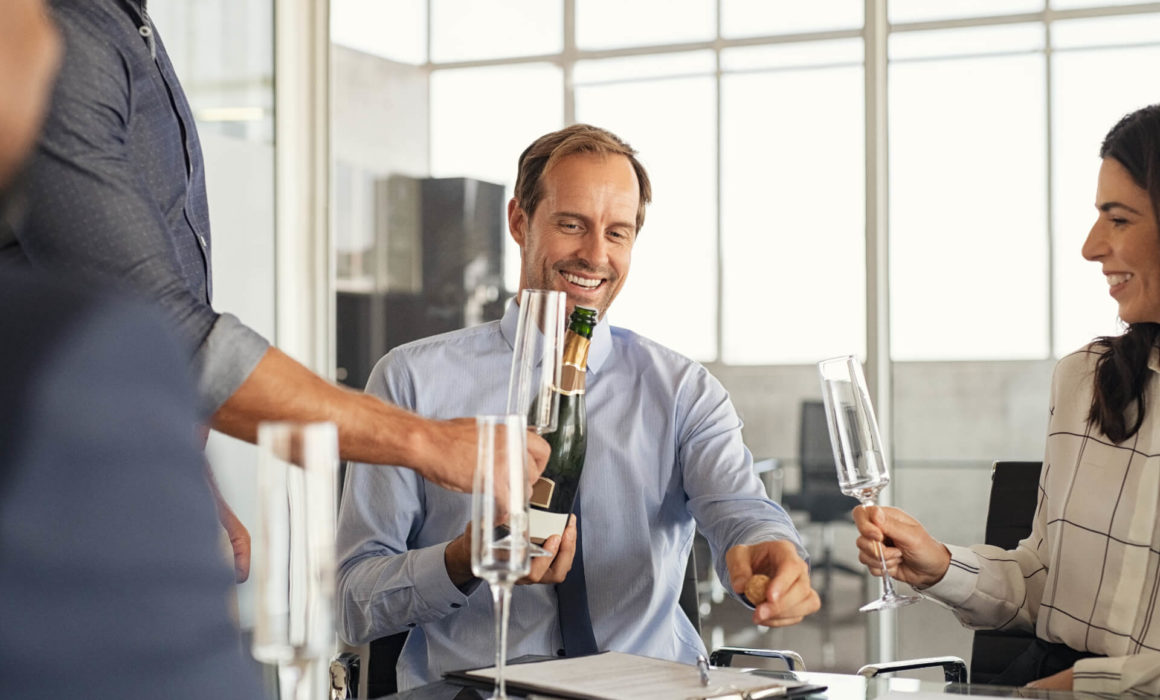 In 2008 Wirefab is proud to acknowledge the milestone anniversaries of several key employees.

Wirefab Inc. was established in 1955. In 1993 they became an ESOP company.ESOP or the Employee Stock Ownership Plan allows employees to share in the current and future rewards of ownership. The ESOP plan encourages and rewards productivity and efficiency. Most of the Wirefab team also believe that it creates a close knit, Family environment where the Employees truly care about the business and stay with the company. The average employee years of service at Wirefab exceeds 15 years. A healthy indicator of what breeds success. 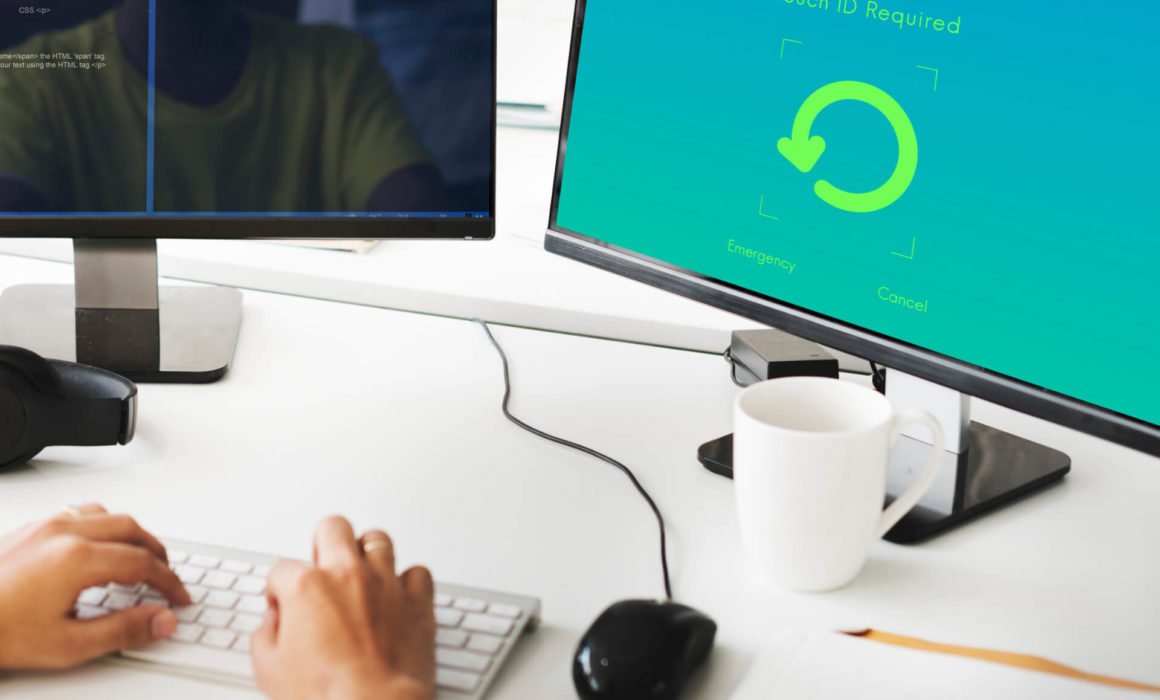 Wirefab Inc. is gearing up for 2009 with the implementation of a new computer software system designed specifically for job shops. It is Wirefab’s goal is to continually meet or exceed their customer’s expectations. This program will enhance Wirefab’s ability to:

2009 will be another challenging year for manufacturing in America. Implementation of this new software will allow Wirefab to concentrate on keeping promises of quality and on-time delivery to its customers.